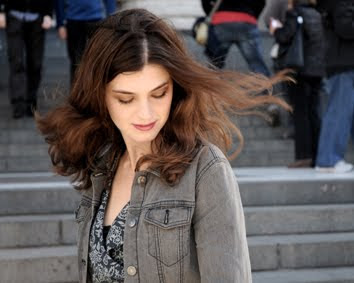 Labels: By The Steps of St. Pauls, Leilani Holmes