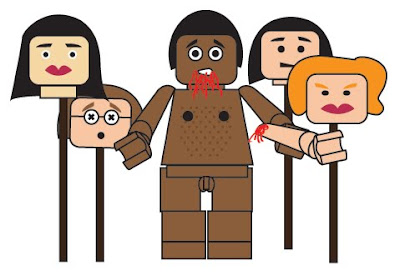 Surry With The Hinge on Top 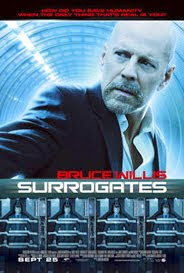 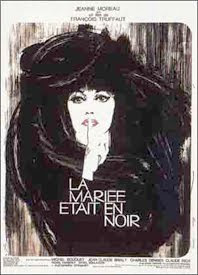 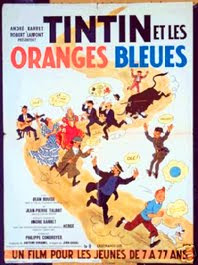 Tintin and the Blue Oranges
1964 France/Spain
Directed by
Philippe Condroyer
BFI Region 2
You know, I really liked the first Tintin movie, Tintin and the Golden Fleece (read my review here), but I’d seen it twice before when the BBC showed it a couple of times in the 70s (I think one time they showed it, it was unscheduled) and so I’d been really looking forward to the sequel when the BFI released it towards the end of last year because I was pretty sure (and I was right I can now confirm) that this one had never before been shown on British television.
What a shame then, that this second outing of the hastily aborted live action Tintin movies is such a disaster when compared to the first. It really doesn’t help the integrity of the continuity with the first film a lot to find that all of the regular characters from the original comic albums who made it into the first movie are, save for Tintin himself and the rarely seen Nestor (Captain Haddock’s butler), played by different actors. Which is a shame because, while Jean-Pierre Talbot’s take on Tintin is still absolutely pitch perfect... he doesn’t really seem to have much to do in this one. Meanwhile, the new actors very much overplay their roles during the course of the movie... especially Jean Boise’s stagey portrayal of Captain Haddock! A different director probably doesn’t help matters either, after the first movie was such a success, both creatively and financially I am informed.
While a lot of the fun in the last movie was in trying to figure out where the overactive dog playing Snowy was on any one occasion, the seven dogs they have playing Snowy this time around are all perfectly well behaved and ready to be their on cue when they are needed. Which makes for a rather dull session of Snowy-watching but, frankly, is replaced with the less than entertaining past-time of Haddock watching!
Boise’s portrayal of Haddock is monstrously energetic in this one. When he talks his facial features and his limbs are moving a mile a minute and when he’s travelling somewhere he is still indulging in showy, theatrical displays which, frankly, make him seem like a man completely out of control on ecstasy pills (or whatever they’re called these days). And when he’s standing still... well he isn’t standing still, he’s all over the place! What is going on? George Wilson really inhabited this role in the first movie and while no one could accuse the new guy of being unenthusiastic, it’s a great shame that Wilson didn’t return to the part that he really made his own in just the space of that one film playing a much more sedate and relaxed version of the good Captain.
The plot of Professor Calculus being kidnapped by a group of criminals because of his scientific knowledge of another kidnapped scientists work about a new breed of fluorescent Blue Oranges that can save the world is really handled quite badly and is not a great framework to hang various incidental scenes on. And while the liveliness of the action scenes cannot be denied... well, they really only look lively because of the aforementioned Captain Haddock skidding around corners and randomly falling over at annoyingly frequent intervals...
The colours in this one are really great but even that cannot help to offset the deadly malaise of boredom that sets into this movie very quickly. And even Antoine Duhamel's music in this one, although jaunty and upbeat (it has to be to keep up with “the Haddock”) has not a patch of the simplicity and appropriateness of the score by André Popp in the previous movie.
All in all then, a less than joyous experience and a bit of a let down after the first live action movie. Let’s hope that Spielberg can do us one better later on in the year.
Posted by NUTS4R2 at 19:08 No comments: 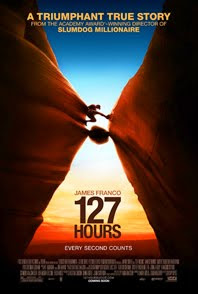 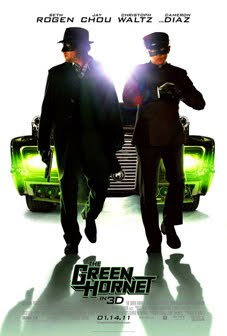 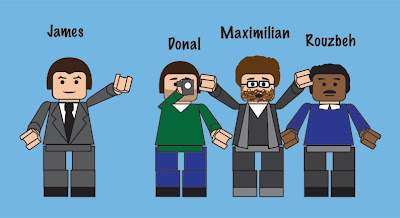 Rifling Secrets of the Winchester 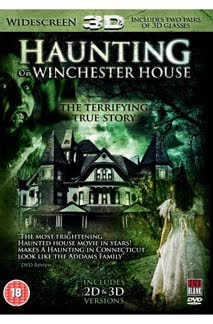 The Ward and the Sorcerer 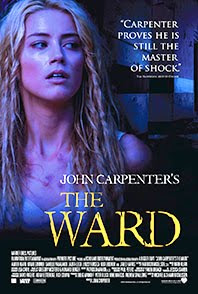 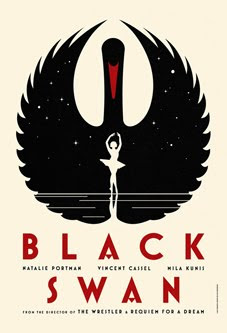