Doctor Who: A Good Man Goes To War 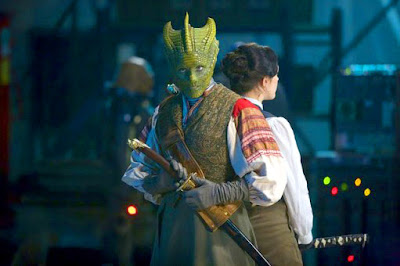