Doctor Who: The Curse of the Black Spot 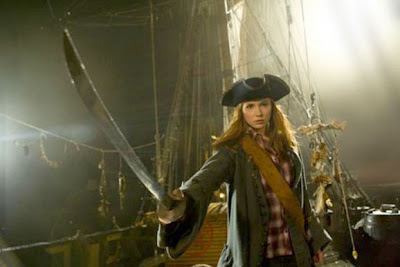